The project is slated for completion in 2019. Initial operational capability for the U.S. Navy Triton is expected the same year. The Northrop Grumman-built aircraft was chosen by the Navy to provide surveillance capabilities in support of anti-terrorism and force protection missions, Naval Station Mayport was selected in February 2017 to house the first Triton surveillance squadron. 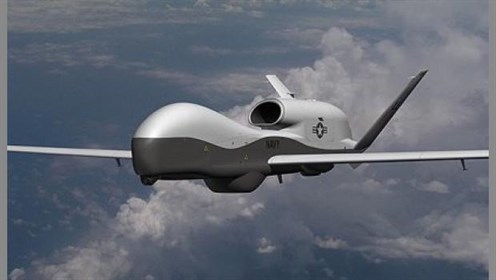