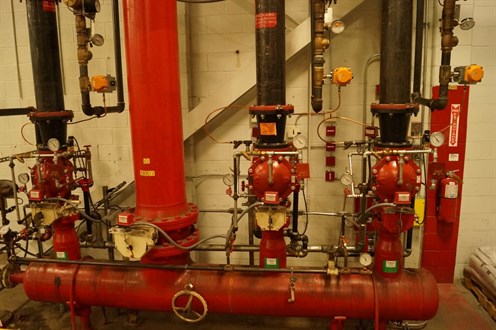 The new Det-Tronics EQP served as the back bone for an independent multi-zone release system for the entire hanger. The EQP monitors 360 points including multiple points for control valves, flow switches, foam pumps and low system air pressure.

The new triple spectrum infra-red detectors are arranged in a dual release configuration that adds to the system stability and reduces the likelihood of false trips. The system is equipped with dead-man type abort stations uniquely configured for each hangar bay. 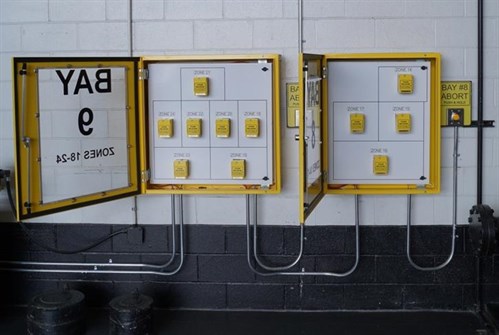 Delta Airlines has expressed that they are extremely pleased with the project and commended MJW for its capabilities and professionalism during this entire complex, high profile project with a compressed schedule. Thanks to all involved for a job well done!